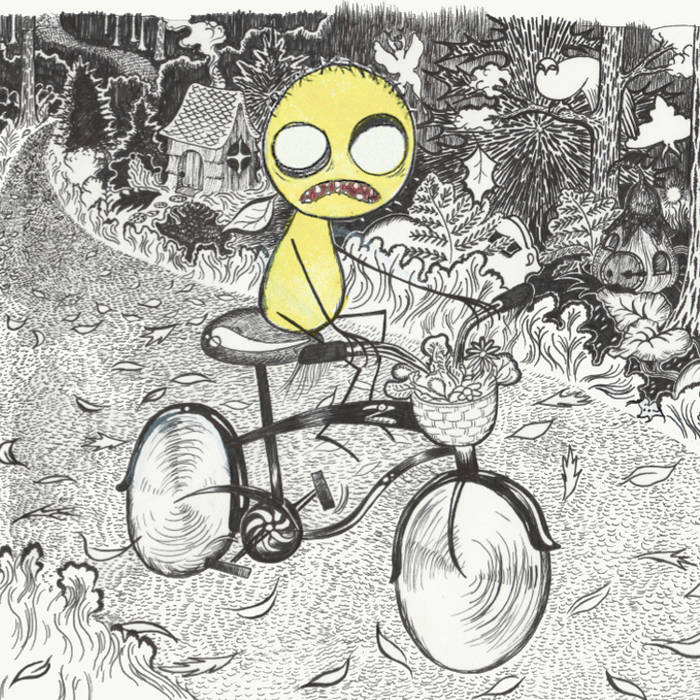 Produced, engineered, and mixed almost entirely by Max Sink, with the occasional peep from Zanois.

Written and performed by Zanois, who are:

Harmonies and bro vocals on "Strawberry Popsicle", whistle on "Jon", and round vocals on "Mona Lisa" by Max Sink.

Dedicated to the memory of Sean Brown.

Bandcamp Daily  your guide to the world of Bandcamp